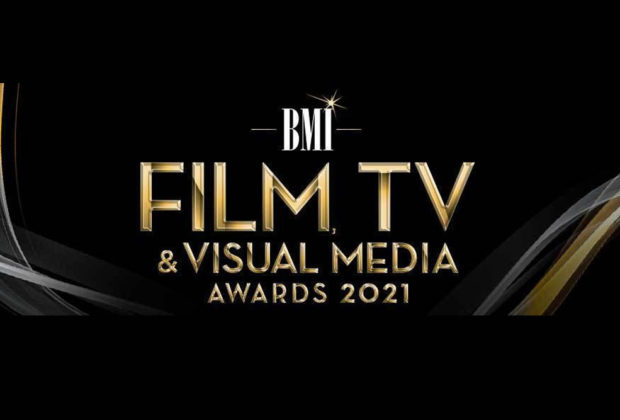 “We’re incredibly proud to honor BMI’s exceptional composers and celebrate their outstanding musical contributions that have elevated the year’s most popular films, series and other streaming media to new creative heights,” said Natalie Baartz, BMI’s Vice President, Creative, Film, TV & Visual Media. “We’re thrilled to honor their unique artistry and vision, which have truly made a meaningful and memorable impact around the world. Congratulations to all of our award winners, and we look forward to celebrating together in person next year.”

Icelandic composer Atli Örvarsson adds his 29th BMI Award to his collection, recieving the most awards this year with a total of six crystals for his work on the popular NBC franchises Chicago P.D., Chicago Med, and Chicago Fire, as well as the CBS crime dramas FBI and FBI: Most Wanted, and the new Apple TV+ crime series Defending Jacob. Mark Mothersbaugh follows, adding five BMI Awards to his growing list of accolades.  His work on the Bravo crime series Dirty John, the FX comedy horror series What We Do in the Shadows, The Willoughbys, The Croods: A New Age, and the popular Netflix docuseries Tiger King were honored. Mark Isham earned four crystals this year for his work on the blockbuster Judas and the Black Messiah, the action-thriller film Honest Thief, the Hulu drama series Little Fires Everywhere, and the Disney+ film Togo.

Esteemed composer, Atticus Ross, had a phenomenal year winning an Oscar, Golden Globe and BAFTA Award for Best Original Score for his work on Pixar’s Soul. Today, he accepts a crystal recognizing his Academy Award win for his touching score to the animated film. In addition, R&B songstress H.E.R., singer/songwriter Tiara Thomas and songwriter/producer D’Mile took home their first BMI Film Award honoring their profoundly moving Academy Award-winning song “Fight For You” from Judas and the Black Messiah.