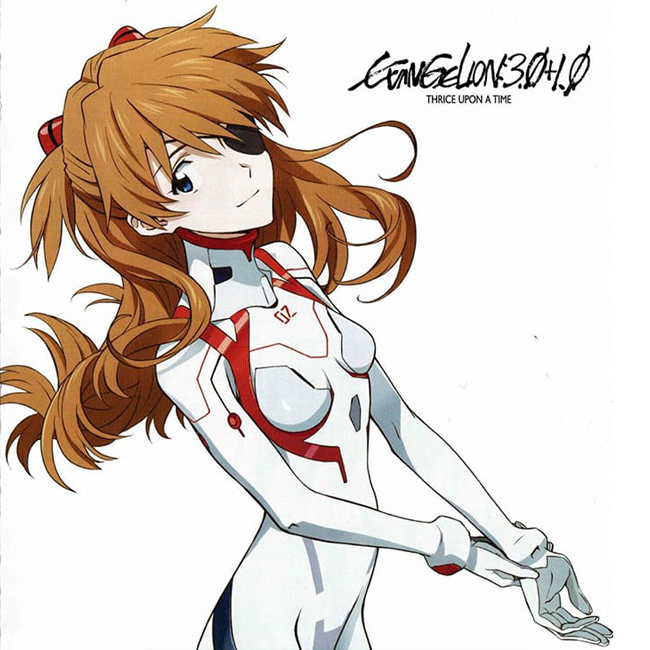 Final Evangelion movie streams on Amazon Prime in over 240 countries

Creator Hideaki Anno thanks “every Eva fan in the world,” asks them to watch it on a big TV.

The premiere of an anime movie is always an exciting time for fans, and that was especially true in March when Evangelion: 3.0+1.0 Thrice Upon a Time, the conclusion for the entire Evangelion franchise, finally made it to Japanese theaters after multiple delays.

However, a Japanese theater premiere is really just the start the start of a different kind of waiting for overseas fans, since they can’t just hop on over to a cineplex in Tokyo or Osaka and catch a matinee. Add in Evangelion rights holder Studio Khara’s reputation for taking a long time in approving its works for international release, and it would have been an understandable choice for Eva fans outside Japan to not get their hopes up about seeing Thrice Upon a Time anytime soon…but thankfully, as it turns out, an unnecessary one.

“Evangelion: 3.0+1.01 Thrice Upon a Time on Prime Video on August 13,” announced the official Evangelion website on Friday, and this treat is strictly for overseas fans, as the movie will be available to users of Amazon’s video service in over 240 countries and territories, but not in Japan, where Thrice Upon a Time is still playing int theaters. While a complete list of the 240-plus countries has not been made available, the news on Amazon’s side was broken by the company’s U.K. division, which adds that Thrice Upon a Time will offer subtitles in 28 different languages and also optional dubbed dialogue in English, French, German, Portuguese, Spanish, Italian, and four other languages. 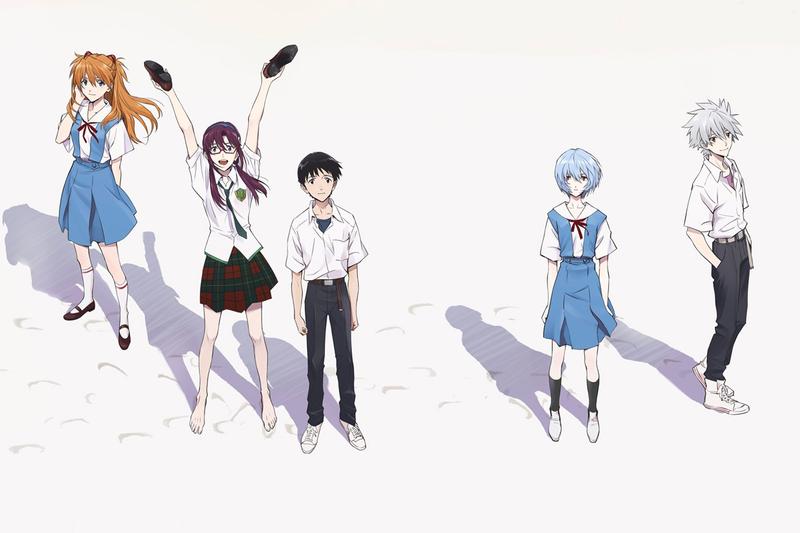 The fourth and final installment of the Rebuild of Evangelion. Misato and her anti-Nerv group Wille arrive in Paris, a city now red from core-ization. Crew from the flagship Wunder land on a containment tower. They only have 720 seconds to restore the city. When a horde of Nerv Evas appear, Mari’s improved Eva Unit 8 must intercept. Meanwhile, Shinji, Asuka, and Rei wander around Japan.