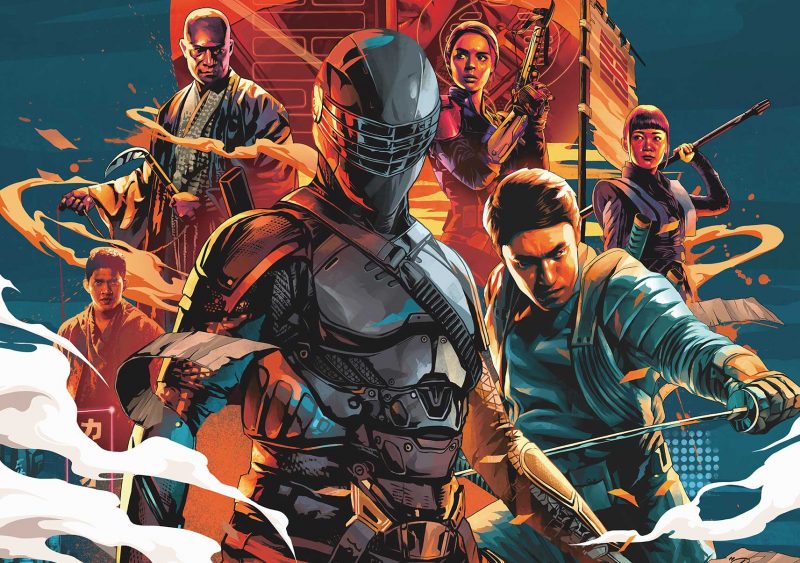 Snakes Eyes Creator his the expo