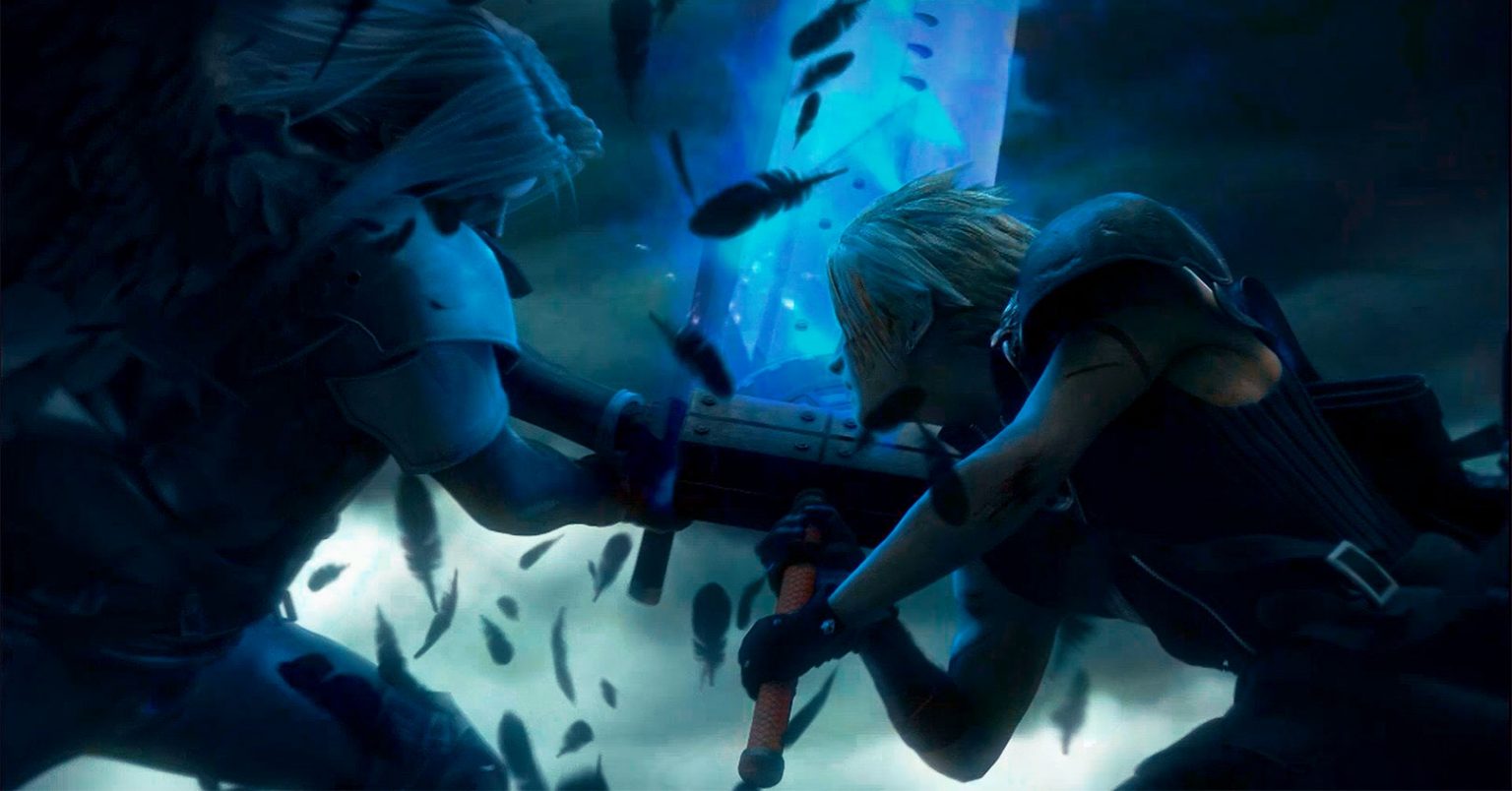 The story and characters of Final Fantasy VII are some of the most beloved and celebrated in video game history. Hence, it makes perfect sense that Square Enix would capitalize on the game’s success by expanding its world. One of those spinoffs developed into the feature-length film: Final Fantasy VII: Advent Children. While Advent Children doesn’t have the same impact as the game, the film feels like a vital reunion among some close friends. However, those unfamiliar with the game may want to look for entertainment elsewhere.

Advent Children is a film that caters solely to those who have played the games. The film barely touches upon the game’s lore and character backgrounds. So without prior knowledge of Final Fantasy VII, you’ll be lost as to what’s going on. Then again, the storyline is so complex that viewers may need multiple viewings to get what’s going on. At the same time, the film doesn’t allow the storyline to breathe and develop. Advent Children feels so much like a long CG cutscene than an animated action film. Most of the film consists of dynamic action sequences frequently found in Japanese video games.

That leads us to the voice acting of the film. Like most foreign films, the English dub of Advent Children is terrible. While the voices may fit the characters, the English dialogue doesn’t adjust well with the mouth movement. As a result, the dialogue sounds unnatural—very William Shatner-like. It’s a stark contrast to the phenomenal English voice work done for Final Fantasy VII Remake.

Overall, Final Fantasy VII: Advent Children is an action-packed but flat sequel to one of the greatest video games of all time. Nevertheless, fans of the game will welcome a return to Midgar with some familiar friends. Advent Children may not be perfect, but then again, neither are most family reunions.