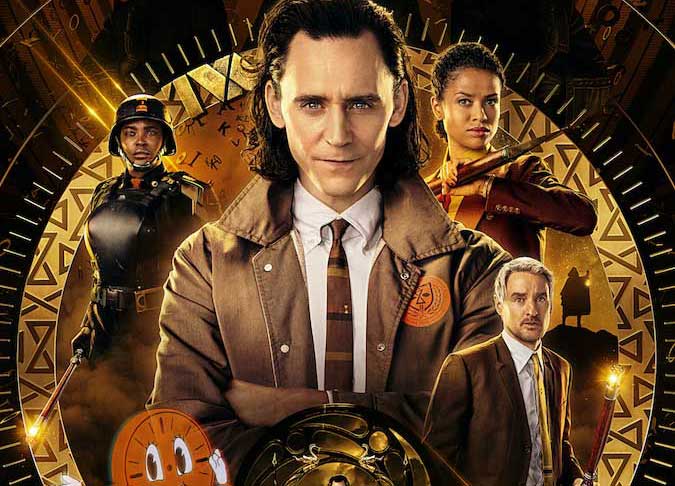 Loki Shaking up the MCU’s Future