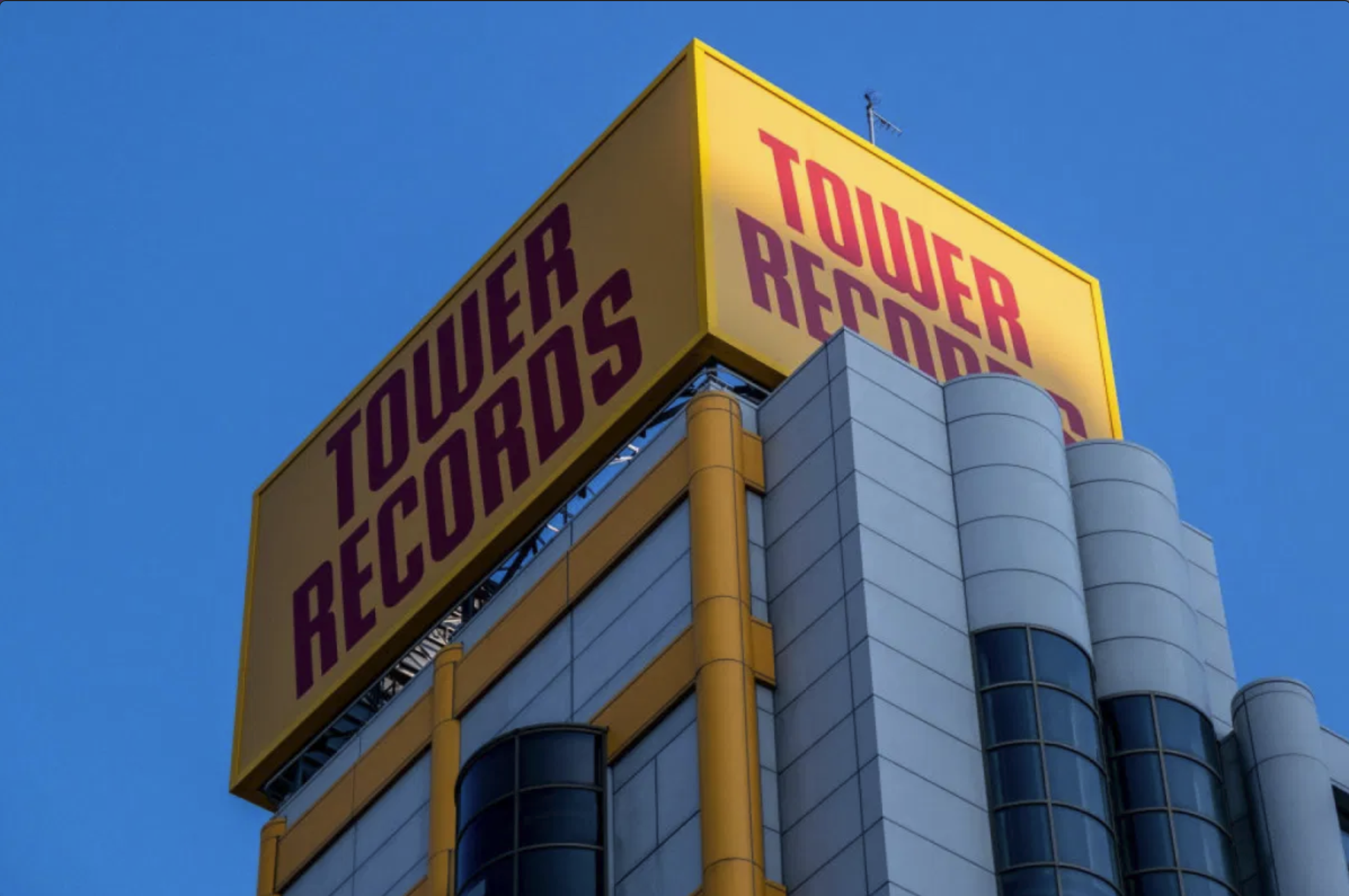 Tower Records, the beloved music chain that shuttered all of its U.S. physical locations 14 years ago, has been revived as an online store.

After nearly a year of teasing its return via a social media presence, the new Tower Records officially relaunched this week, complete with the return of its Tower Pulse magazine as well as online performances, Deadline reports.

The Tower Records relaunch — which includes the online store and planned pop-up shops — was originally scheduled to occur at this year’s SXSW, but that was postponed due to the coronavirus. With many consumers – now primarily vinyl buyers – forced to shop online due to the pandemic, Tower Records has reemerged as a familiar name to music fans.

Tower Records’ founder Russ Solomon died in 2018 at the age of 92. As CEO of the chain, Solomon expanded his business from the back of a Sacramento drugstore to, at its peak, a billion-dollar CD giant with over 200 brick-and-mortar stores spanning North America to Japan. However, following the decline of the compact disc at the turn of the millennium, Tower ultimately filed for bankruptcy and closed all of their U.S. locations by 2006; only one Tower Records remains standing, in Tokyo, Japan.