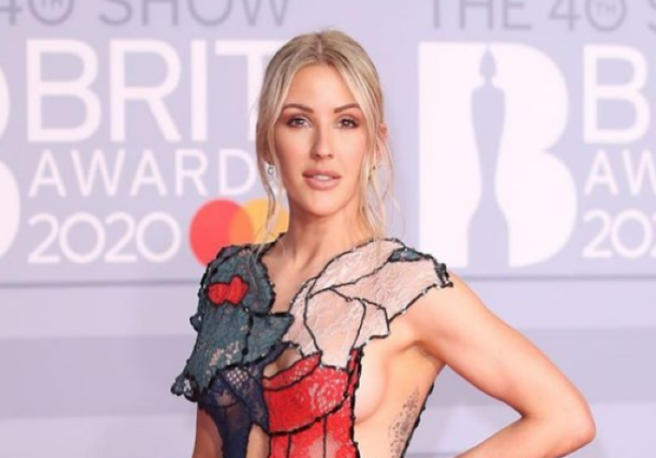 Ellie Goulding only released her latest album, Brightest Blue, last year, but for reasons we can all sympathize with, that already seems like a lifetime ago. Perhaps it was the seven year gap between Halcyon Days and Blue. Regardless, she’s already working on her next album and calls it a “a dance thing from outer space,” suggesting she could be returning to her sound from her debut album, Lights.

She recently did an interview on BBC’s The Joe Wicks Podcast, in which she described her time writing the new album, the experiences she drew from, and the inspirations she sought.

“I spent a lot of time by myself, quite introspective. I had a backlog of things I wanted to write about,” Goulding explained. “It was quite deep and emotional. And this album is the opposite of that. I found this dream team of writers, who just for some reason, without even having to talk about it, were all on the same page. Together we’re on this mission just to have fun. We just want to make music for people to dance to and forget about everything in the past year.”

So far, there’s no release date or title for her new album. However, considering her long history of EDM collaborators, including Seven Lions, Kygo, Zedd, Skrillex, Clean Bandit & Tiesto, Major Lazer, and more, we have no doubt that whatever comes of it is sure to be a new classic in her discography.