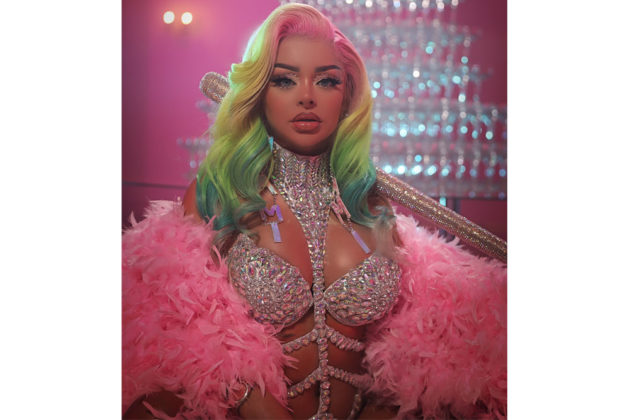 Warner Music Group.  The singer-songwriter is the first female rapper to enjoy back-to-back No. 1 albums in Germany. In 2021 alone, Krasavice has achieved a No.1 with her album Eure Mami, a No. 1 with her single ‘Highway’, and a No.1 with her remix of Saweetie’s ‘Best Friend’.

Krasavice burst onto the music scene after posting cover videos on YouTube in 2014, before going on to release her debut single ‘Doggy’ in 2017, which climbed to No. 7 on the German charts.

She signed a recording deal with Warner Music Germany in 2019 and released her debut album, Boss Bitch the following year, which hit No. 1 and featured the singles ‘Gucci Girl’, ‘Sugar Daddy’, ‘Wer Sind Sie’ and ‘Casino’.  She wrote every song on the album and included influences ranging from R&B to Afrotrap to Latin.

In April 2021, Krasavice was featured on a remix of Saweetie and Doja Cat’s ‘Best Friend’, which reached No. 1 on the German singles chart.

Krasavice has built a huge following on social media across Germany, Austria and Switzerland, with some 2.7 million followers on Instagram, 1.6 million on TikTok and 185 million views on YouTube.  She’s also the bestselling author of The Bitch Bible, her autobiography which was published in 2020. 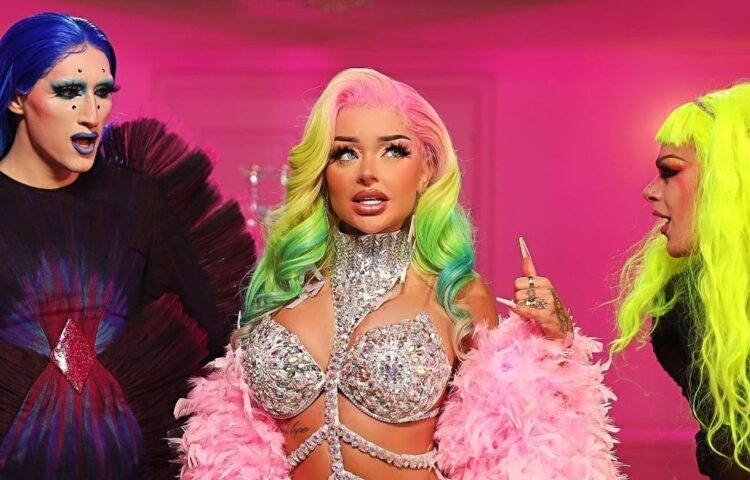 “My songwriting is the bedrock of my art. I use my music to tell stories and confront important issues. It’s great to be signing with Warner Chappell, alongside some of the biggest names in German music. I want to collaborate more with other artists and writers, and this deal will help me do that"