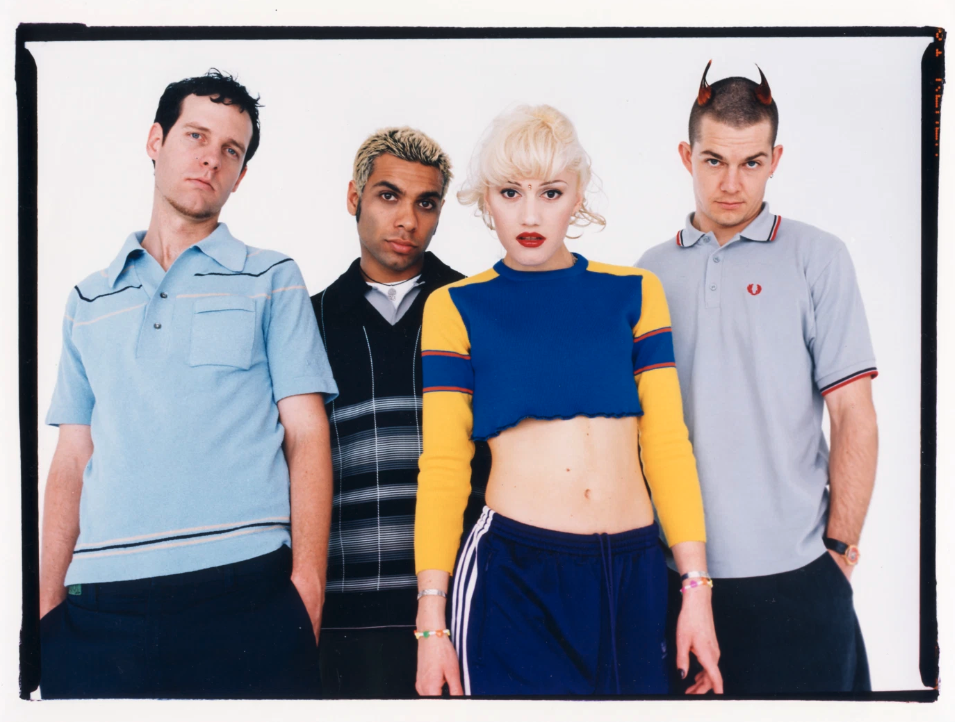 “Sometimes great things fall apart, which is a shame,” guitarist Tom Dumont wrote. “Yet here we are, 25 years later.”

"We had no idea what was going to happen when we were writing these songs,"

He recalled joining the band in 1988, releasing their first album in 1992 and starting to work on Tragic Kingdom in 1993 while they were in college.

“What I remember most is that despite the challenges, it was a very creative and magical time,” he said. “Gwen, Adrian, Tony and I had real chemistry as bandmates and collaborators, and we discovered our voices as we wrote & recorded those songs together. I appreciate the friendships and camaraderie we shared in those years. We were passionate about our music, and the fact that Tragic Kingdom has touched so many people around the world is beyond what I could have ever imagined.”

“Sometimes great things fall apart, which is a shame,” said Dumont. “Yet here we are, 25 years later. It is what it is, & I keep trying to make peace with that. I’m especially grateful to all those who helped us along the way, and most of all to those of you who enjoyed Tragic Kingdom and came out to the shows over the years. I’d love to do one more No Doubt tour, but it feels like that ain’t gonna happen. It’s bittersweet. In any case, what great memories, thanks all.” 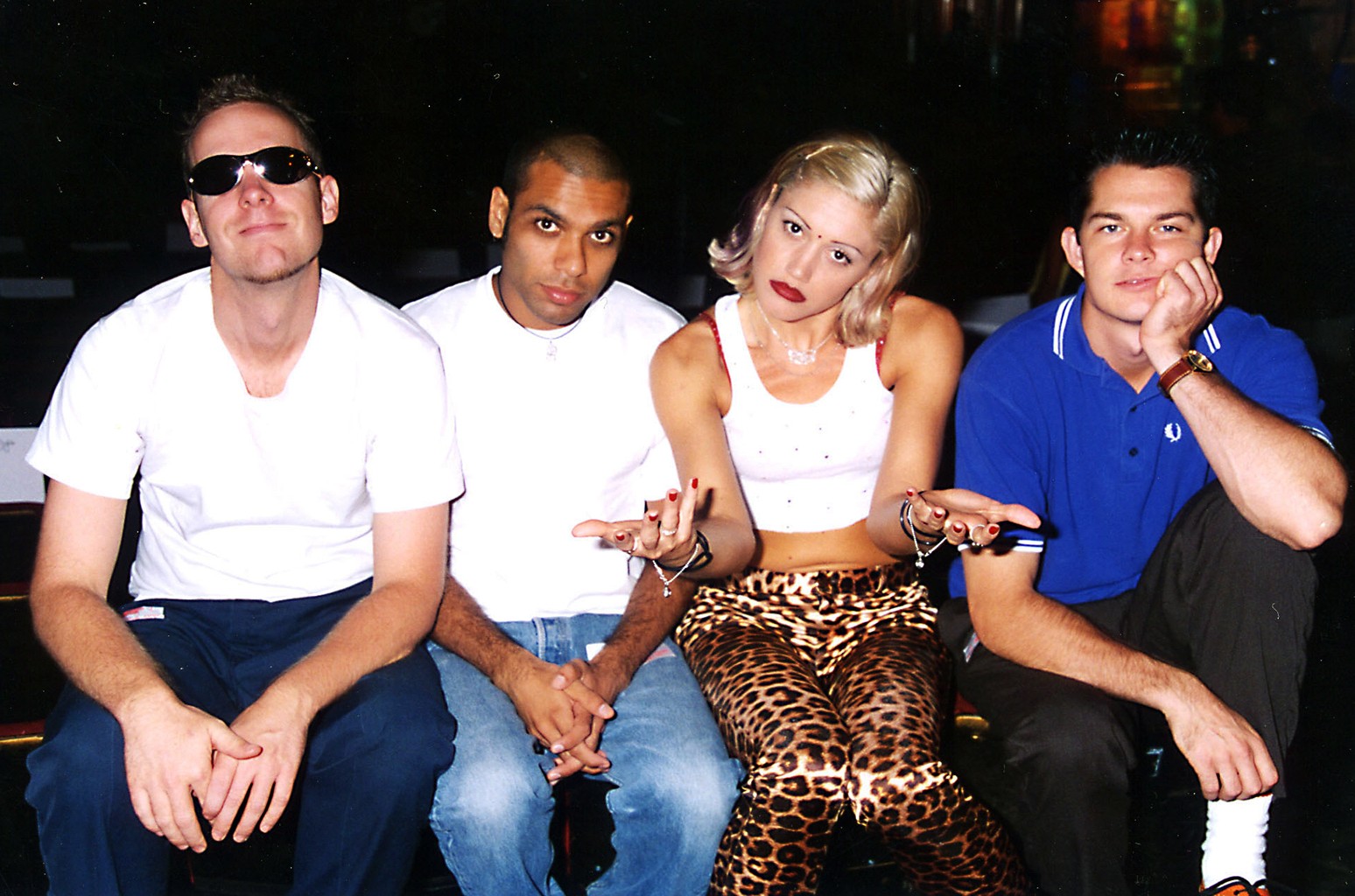