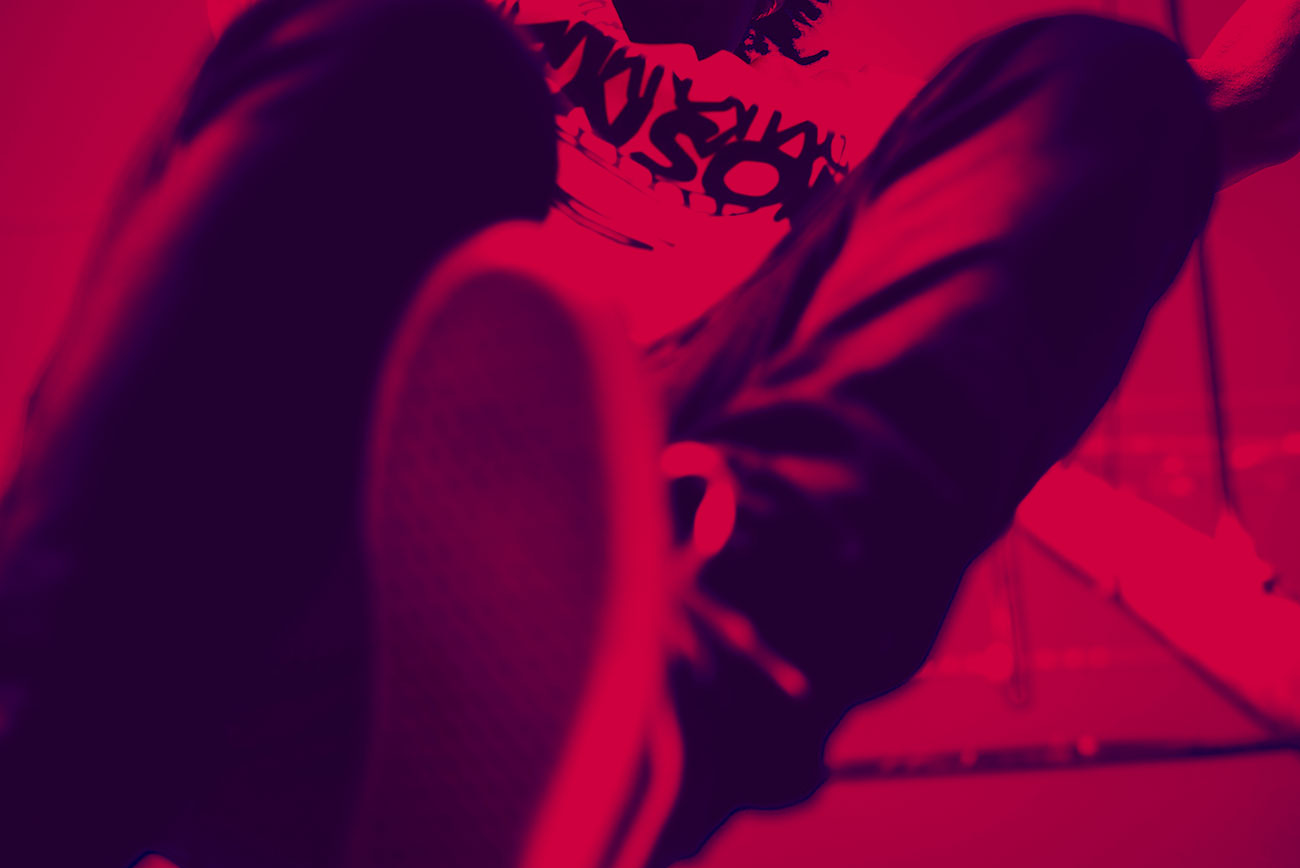 In September, Vans and the Museum of Modern Art (MoMA) brought Salvador Dalí, Claude Monet and Vasily Kandinsky’s art to footwear and apparel form. On November 11th, both institutions will launch the second installment of their fall collaboration, which includes works by Edvard Munch, Jackson Pollock, Lybov Popova and Faith Ringgold.

The forthcoming capsule features the Authentic and Slip-On of the first installment, alongside new takes on the Era and Sk8-Hi. Among the four silhouettes, the Era, which debuted in 1976 and was formerly known as Vans #95, boasts three of the six works of art translated from their respective mediums to canvas shoes: Munch’s “The Scream” (1895) and Ringgold’s “Woman Free Yourself” and “Freedom Woman Now,” both from 1971. At age 90, Rinngold, who was born in Harlem, is still actively working to dismantle racism and social injustice from her home base in Englewood, New Jersey. Her “Seven Passages to a Flight” (1995) also serves as the inspiration for the lone laceless option in November’s capsule; “My mother said I’d have to work twice as hard to go half as far” is printed on the pair’s midsole, while the art piece itself is replicated on the inner lining.

Pollock’s “One: Number 31, 1950” (1950) and Popova’s “Untitled.” (1917) take over their respective Authentic and Sk8-Hi canvases. Unlike Munch’s piece, which is isolated within the confines of the Era’s upper, Pollock’s divisive painting sees no boundaries, covering every inch of the shoe (save for the lining and laces). Popova’s untitled piece falls inline with the inclusion of the culturally-welcomed “The Scream,” but delivers an alternating pattern at any given angle.

The second collection by Vans and MoMA arrives on November 11th at Vans.com, store.moma.org, Nordstrom.com, and other select retailers. In the meantime, enjoy a closer look at the footwear and apparel ahead.